OK now shall I just completely confuse you and send you to the VERY involved wikki page on pre op / post op TS or shall I attempt it myself? ok the wikki link on pre op TS - but

Whats a Pre Op TS? – Its really difficult to give a definitive answer to this as there are varying degrees but they include

Sexually many pre op contacts will look towards males to ignore there penis which due to hormones use will have shrunk and seldom will become aroused …in some cases knickers when making love will be left on.

A Post Op transsexual women is a male that has gone through the full medical procedure of sex reassignment surgery (SRS).

This can also be referred to as gender reassignment surgery (GRS), genital reconstruction surgery or sex affirmation surgery.

Often people pursuing this identify themselves as transgender rather than transsexual and Vaginoplasty is used to form vaginal canal ……does this mean you can have sex with a post op transsexual like a female …yes, although lubrication will be required in some cases.

But in all honesty ...what man will ever understand a female ;o) but what I can see is beauty and below are just a few more members photos all from pre op transsexuals ads 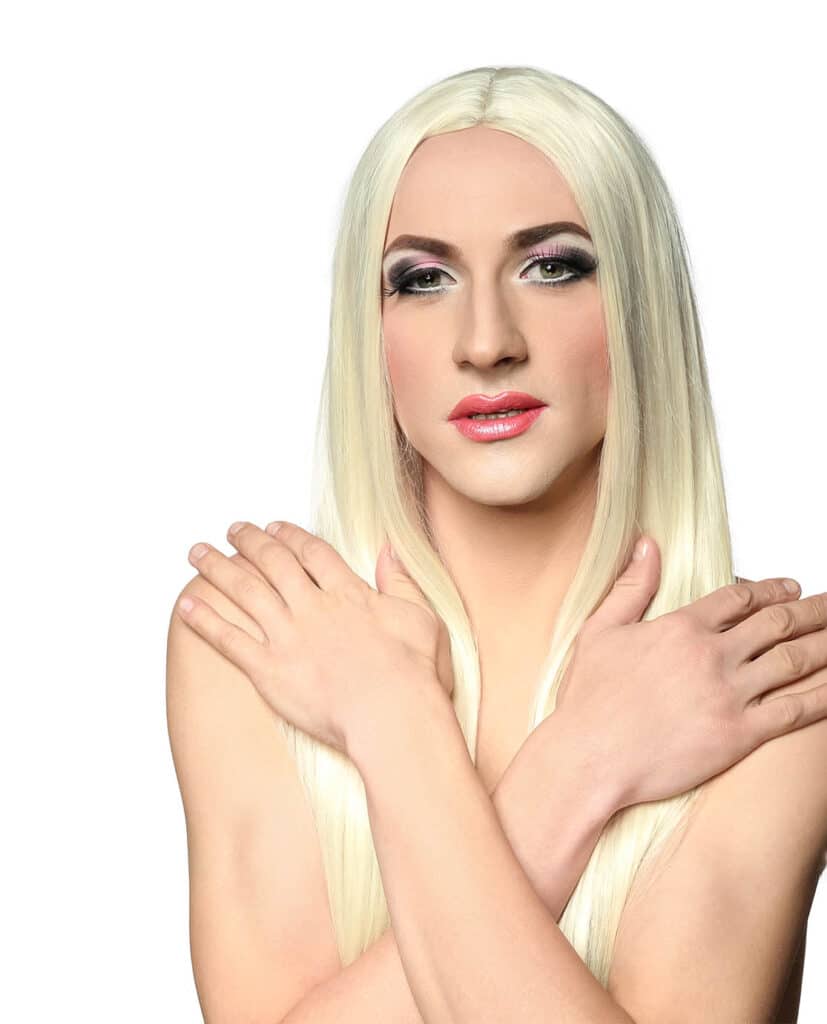